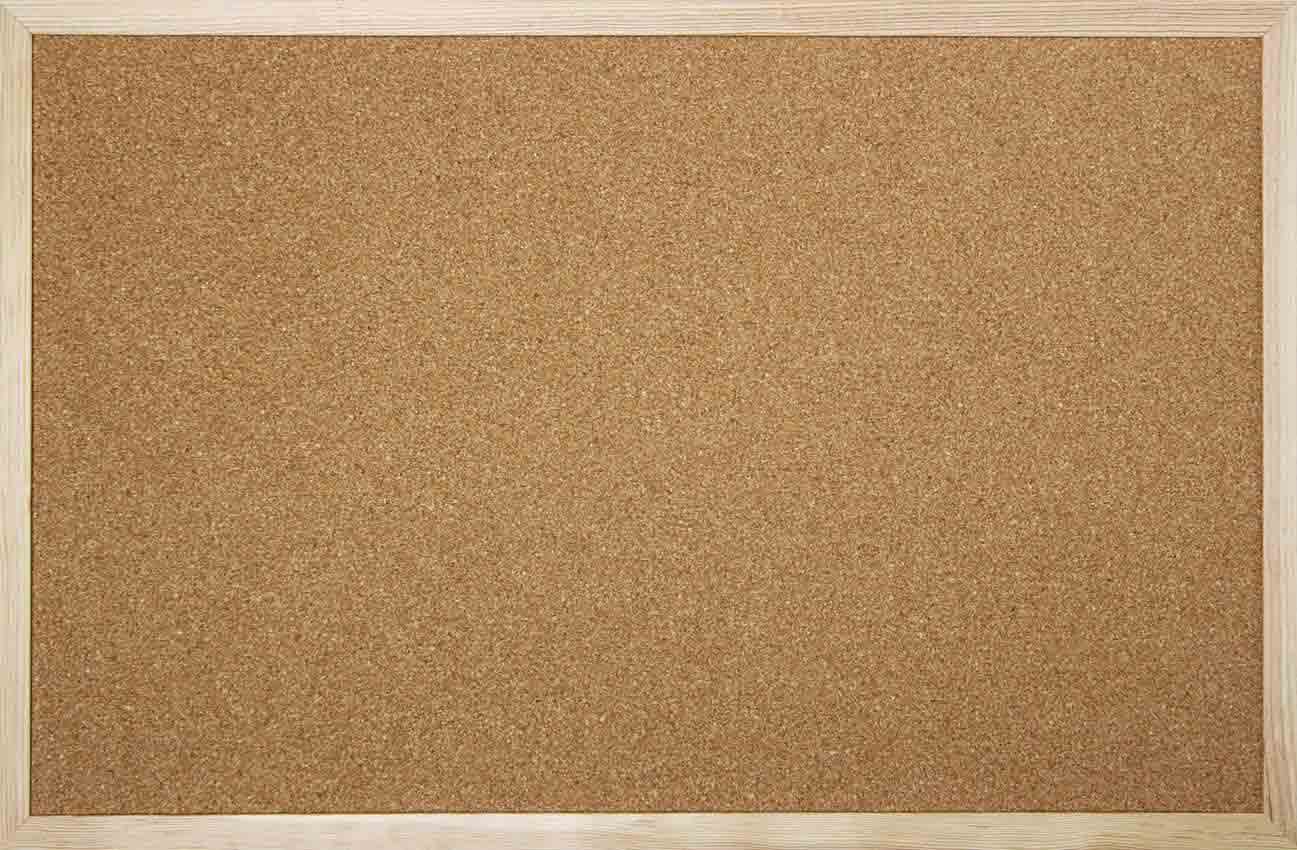 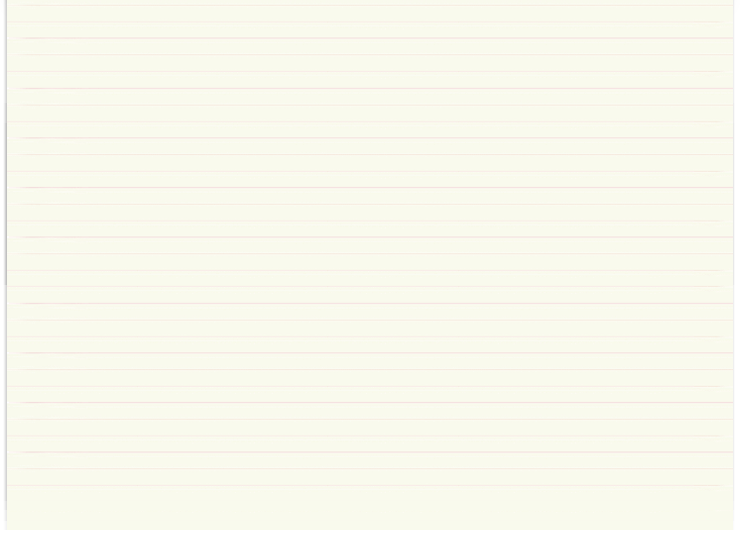 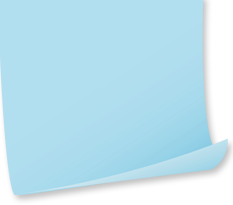 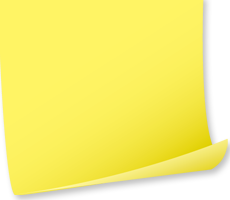 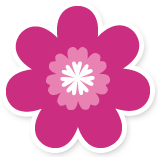 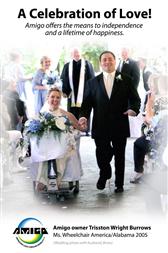 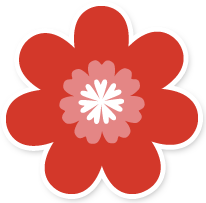 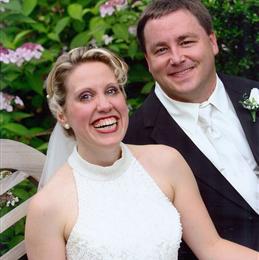 Trisston Lea Wright and Brian David Burrows were married on May 24, 2008 at 1:00 p.m. in the Aldridge Gardens in Hoover, Alabama.

The groom is the son of Mr. & Mrs. Richard Burrows of Sacramento, California. He is the grandson of Mrs. Helen Burrows and the late Mr. Robert Burrows of Sheffield, Alabama and Mrs. Mary Moore and the late James E. Moore Jr. of Bessemer, Alabama.

The bride was given in marriage by her parents.  She wore a designer gown in ivory with pearl embellishments and a scalloped veil with pearl accents. She carried a bouquet of hydrangeas surrounded with white calla lillies, baby's breath, white roses, and white hydrangeas. Within the bouquet was a white linen handkerchief adorned with Irish lace and ribbon accents.

Attending the bride as Matron of Honor was Dr. Debi Nowakowski, sister of the bride, of Hoover, Alabama.  The bridesmaid was Rae Ann Bowles Pearce of Hope Mills, North Carolina with Lena Sarah Clark, niece of the groom, of State College, Pennsylvania, as the junior bridesmaid.

After a honeymoon trip to Hilton Head Island, South Carolina, the couple will reside in Hoover, Alabama.